Home » The Blog » Historical Use of CBD Oil

Historical Use of CBD Oil

It would be easy to think that CBD is a new and modern discovery. The truth of the history of CBD is that although the science and understanding behind it are relatively new.

CBD and hemp oil have been used throughout history to help with a variety of ailments. Here we take a look into them.

(Before we get started, if you are curious about trying CBD for yourself, you may like to take a look at our CBD oil gummy bears).

Cannabis was first domesticated by man approximately 12,000 years ago. Archaeological discoveries dating back as far as 5,500 BC show evidence of hemp used in various uses, from clothing and textiles to supplementation and rituals.

Records of medical use begin in ancient China, citing cannabis tea as a cure for gout, rheumatism, and malaria.

There are other records from ancient Egypt showing cannabis as an effective anti-inflammatory.

Cannabis use remained prevalent in eastern cultures throughout ancient times but was spread to the west through trade in the medieval age.

In western medieval cultures, cannabis is documented as a treatment for tumours, coughs, and jaundice.

In the modern era, cannabis made its way to the new world of the Americas. Although initially only hemp was cultivated for the textile industry, cannabis soon became recognised by the medical community.

By the 1700s, American medical journals were actively promoting the benefits of cannabis, presenting it as a treatment for a variety of health issues.

However, it wasn’t until the mid-1800s that cannabis became commercially available and accepted as a medicine.

The man responsible for this was an Irish physician by the name of William Brooke O’Shaughnessy.

Known for his work that lead to the intravenous drip, he was also a strong advocator for cannabis as a medicine, spending much of his life studying botanical pharmacology in India.

Cannabis had been used as a remedy in India for thousands of years, and its medicinal validity was confirmed by the research O’Shaughnessy undertook.

Originally marketed in England as a treatment for rheumatism and convulsions, cannabis oil soon became popular as a go-to cure for various ailments such as migraines, nausea, sleep, coughs, fever as well as many others.

Cannabis oil remained commercially available throughout most of the Western world well into the 1940s, with examples being produced by pharmaceutical companies still in existence today. So what changed?

Although a great time commercially for Cannabis oil, the late 1800s saw a massive cash grab in pharmaceuticals and many companies making outrageous claims of their ‘Cure-all formulas.’

In the US, they faced a large addiction crisis thanks to cocaine, morphine, and opium availability in store sold pharmaceuticals.

In 1906 the FDA was formed to regulate anything sold for consumption in the US, which had a detrimental effect on the production and consumption of cannabis oil.

A culture of smoking cannabis (or marijuana) was then linked to Mexican immigrants and deemed ‘un-American.’

This decline in popularity in the history of CBD was hit with a final nail in the coffin in 1937 when non-medical cannabis use became illegal in most US states, and medicinal cannabis became more controlled was no longer commercially viable.

There is evidence to suggest that much of the decline was a result of propaganda and action from companies within the textile industry.

Synthetic textiles were the next big thing, but readily available hemp stood in the way of their progression.

With the 1937 marijuana tax act, new synthetic materials in the form of plastics, varnishes, and rubber filled a need in the growing automotive industry.

Ever since then, cannabis use has been further maligned as a criminal activity, and the pharmaceutical companies, once proud to provide cannabis oil, have distanced themselves from their history.

Recreational use throughout the late 20th century lead to much hysteria about cannabis being a dangerous drug, and it is still legally classified as such in most societies across the world.

With the current research being undertaken on cannabis, there is a bright future ahead, attitudes are changing, and with more information and education, cannabis may once again be readily commercially available and accepted as a viable medicinal supplement.

Thanks for taking at look at this article about CBD history. If you liked this post you might also like to read about anti-aging and CBD oil on this link. 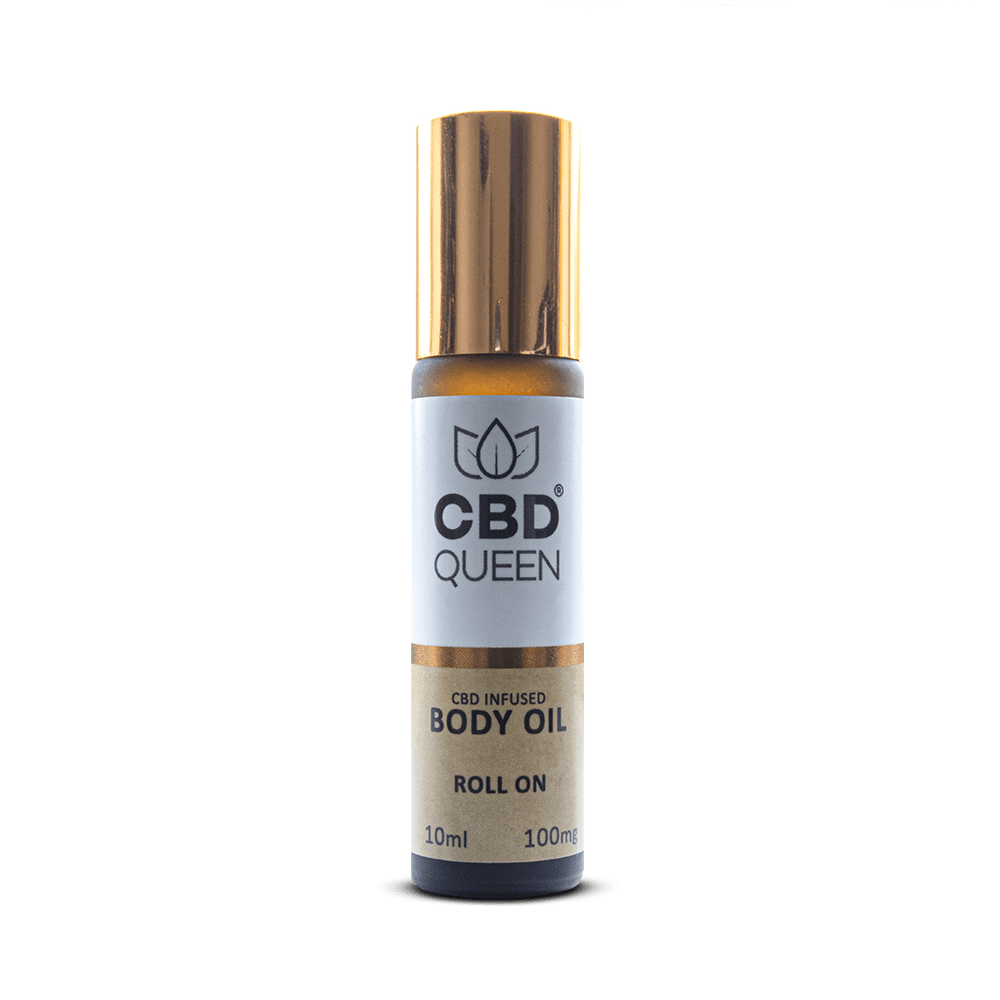 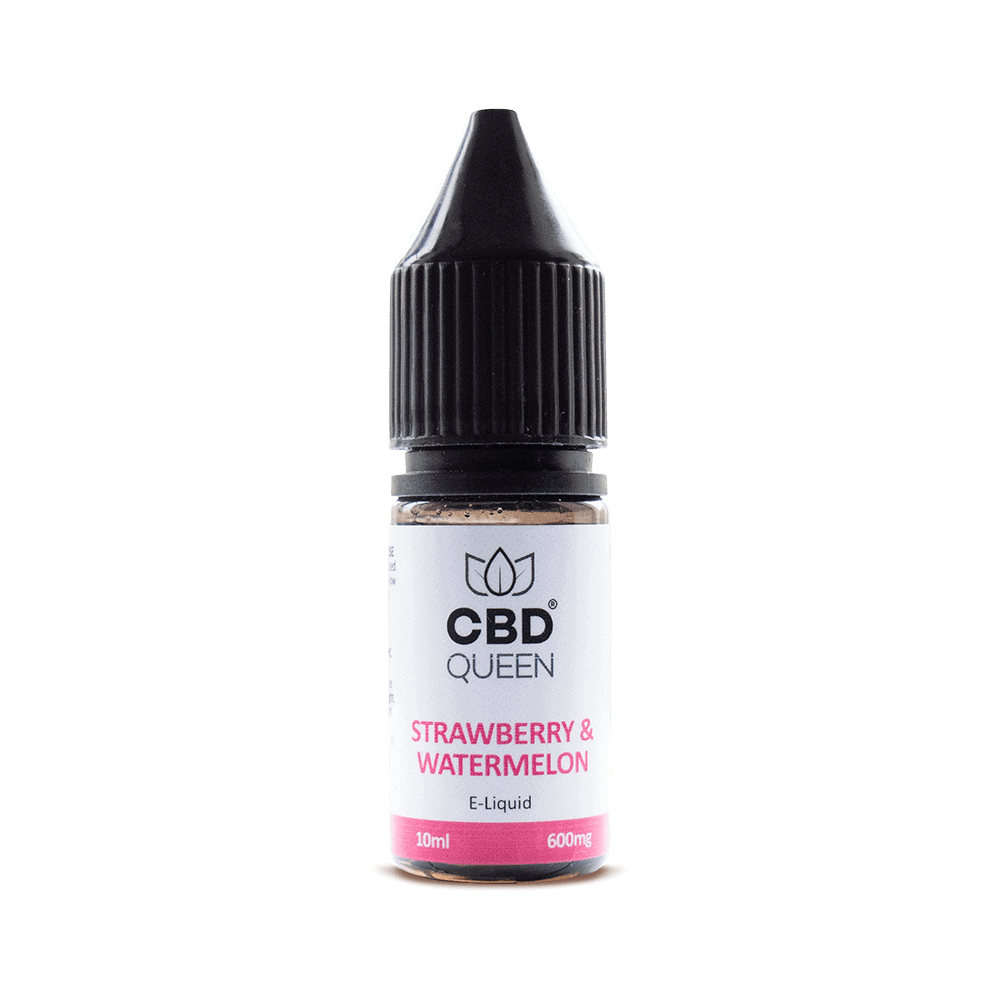